The Italian luxury brand will be listed in New York by the end of the year. With an approximate 62% stake, the Zegna family will remain at the helm following the transaction, which is expected to generate gross proceeds of approximately $ 880 million.

The Ermenegildo Zegna group will go public by the end of the year. A quotation in New York and not in Milan for the Italian house, which specifies in a press release that “the anticipated initial value is 3.2 billion dollars (approximately 2.7 billion euros)”.

With an approximate 62% stake, the Zegna family will remain at the helm following the transaction, which is expected to generate gross proceeds of approximately $ 880 million.

“We will continue to invest in creativity, innovation, talent and technology in order to maintain the leading position in the global luxury market,” said the clan. A market that has suffered greatly from the context of the pandemic with a 23% drop in sales to 217 billion euros last year. The consultancy firm Bain & Company nevertheless estimates that the complete recovery of the sector could take place as early as 2022, with strong demand from Chinese and American buyers.

Zegna, which, before the Covid, carried out 90% of its turnover abroad and half in China, expects a return this year to the level of 2019 sales. The Italian brand originally specialized in clothing pour hommes has just celebrated its 111th anniversary. Today it is a global brand present in 80 countries through 296 directly managed stores.

The United States is not an unknown land for her. In 2018, Zegna took a majority stake in the luxury brand Thom Browne. But it is with an Italian that she will take her first steps on Wall Street through a SPAC. The financier Andrea Bonomi (nicknamed “the condottiere”) is supporting him through his investment fund Investindustrial.

A business agreement has been reached between Zegna and Investindustrial Acquisition Corp., a special purpose acquisition company founded in late 2020 to help Italian companies enter the US market. At the end of the listing, it will hold 11% of the capital with other partners, in particular financial institutions or large groups in the luxury sector. The names are not yet known, but the Italian trade press mentions in particular that of Patrizio Bertelli, CEO of Prada.

“This is the first time that a major luxury brand has gone public with this scheme,” commented Andrea Bonomi. This proves that it adapts not only to tech companies, but also to all quality ones that display strong management and growth prospects. “

Italian luxury on the eve of a new restructuring

Zegna is counting on the resumption of tourist flows. “The American market is booming,” said Gildo Zegna, head of the group, to explain the listing in New York. Our brand and our factories will remain Italian, but the United States offers us the necessary visibility and the most important investors in our sector are there. »Not only on the other side of the Atlantic, but also on the other side of the Alps.

L Catterton, a private equity fund co-founded by luxury giant LVMH, will acquire a 60% stake in the Italian luxury group Etro – in debt of around fifty million euros. The operation would value the Milanese ready-to-wear brand at around 500 million euros. The four children of founder Gerolamo Etro will remain 40% shareholders and will retain all the real estate assets linked to the group’s activity, as well as control of the network of 140 single-brand stores.

The Italian luxury sector is on the eve of a new phase of restructuring. At the turn of the 2000s, the French groups LVMH and Kering had taken control of Fendi, Berluti, Loro Piana, Bulgari, Emilio Pucci, Gucci, Brioni, Bottega Veneta. In 2018, the American Michael Kors bought Versace. Operations that have always enabled these brands to increase their turnover and improve their financial situation. Today, rumors point to Dolce & Gabbana, Ferragamo and Trussardi as the next potential targets. 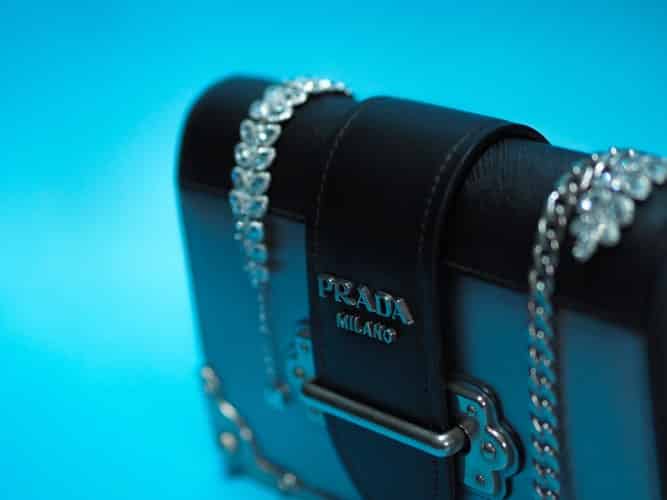 “The appetite for luxury goods is still there,” Patrizio Bertelli, CEO of Prada, said a few days ago in a statement sent to Reuters. While…

Despite a recent contraction in fine art sales and fluctuations in jets and yachts, demand for luxury continues to grow. According to the Altagamma Worldwide Luxury Market… 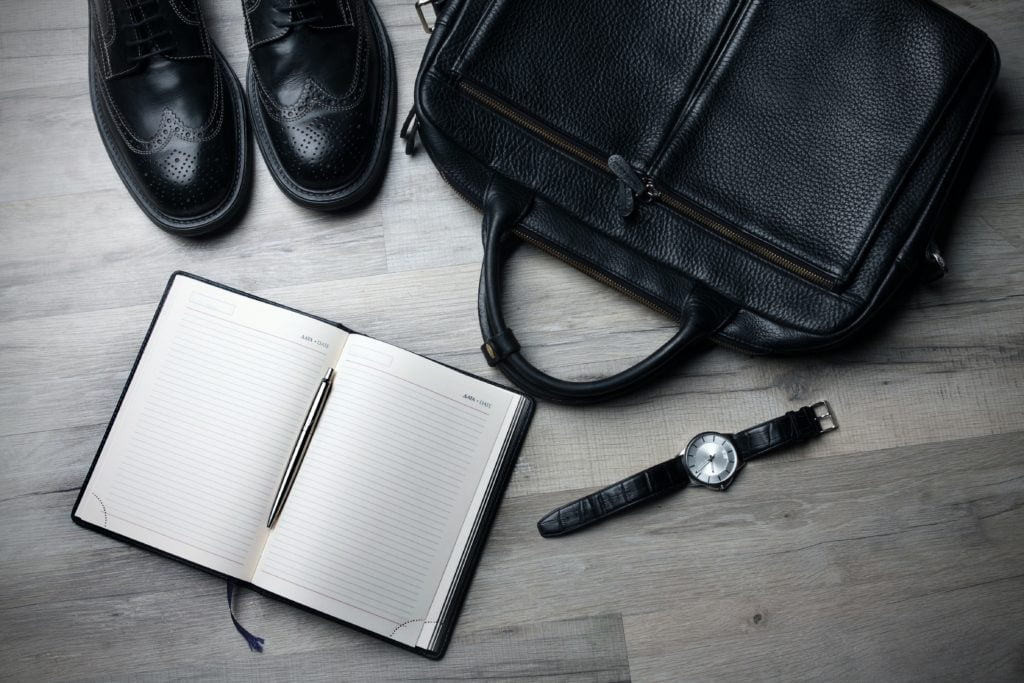 The big luxury players want to conquer the men’s market, the most promising segment of the sector, and take their share of explosive Asian demand.…