The Longchamp company, specializing in leather goods, announced on Monday that it had entered into a partnership with the Nantes start-up Neopolia to export its production to the United States on the freighter with sails. The products will transit through Montoir-de-Bretagne in Loire-Atlantique before arriving in Baltimore.

The future of maritime transport is slowly taking shape. If the construction of the sailing freighter of the Nantes start-up Neoline has been delayed, the partners are responding. After the cosmetics company Clarins, the luxury leather goods specialist Longchamp announced on Monday the signing of a partnership to export part of its production to the United States, thanks to this innovation “which allows a reduction up to at 90% of emissions, “promises Neoline.

“Our house is committed to a process of reducing its impact on the environment,” says Jean Cassegrain, Managing Director of Longchamp. Benefiting from a clean mode of transport such as the one offered by Neoline allows us to go even further. far in this process. ” Two months ago, Clarins had signed a letter of commitment to have 20% of its exports to the United States transported by sail between Saint-Nazaire – Montoir-de-Bretagne and Baltimore, Longchamp wants to go even more far.

The leatherworker will operate the ship twice a month, on the Montoir-de-Bretagne – Baltimore line, to send 50% of its transport volume to America, from the launch of the cargo scheduled for 2024. At the end of a test phase, the company ensures that it will study the possibility of increasing this freight share. According to Neoline’s calculations, it will take eight days to cross the Atlantic on this 136-meter ship propelled by the force of the wind. 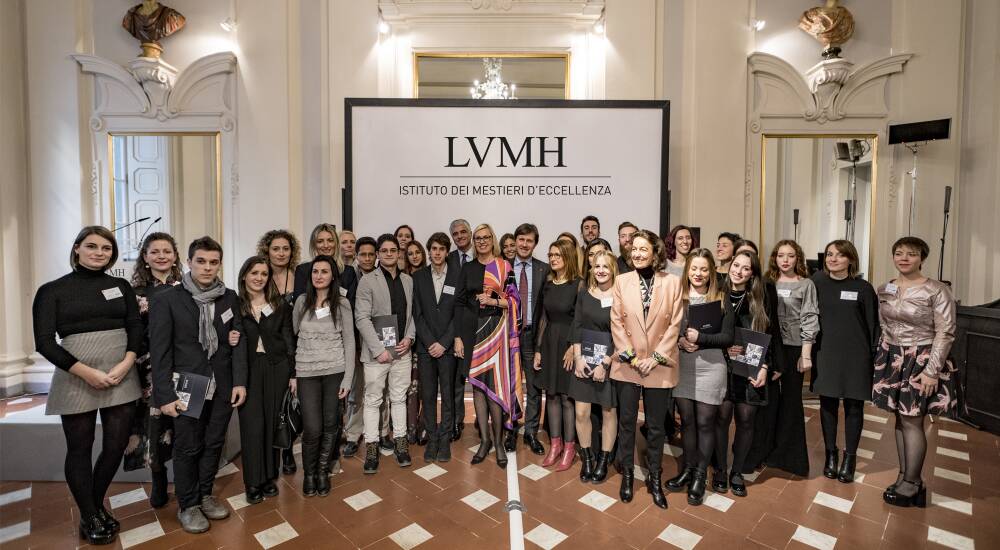 When it comes to valuing exception and emotion, people make the difference. LVMH and its Institut des Métiers d’Excellence, Orange via its Haute Ecole du… 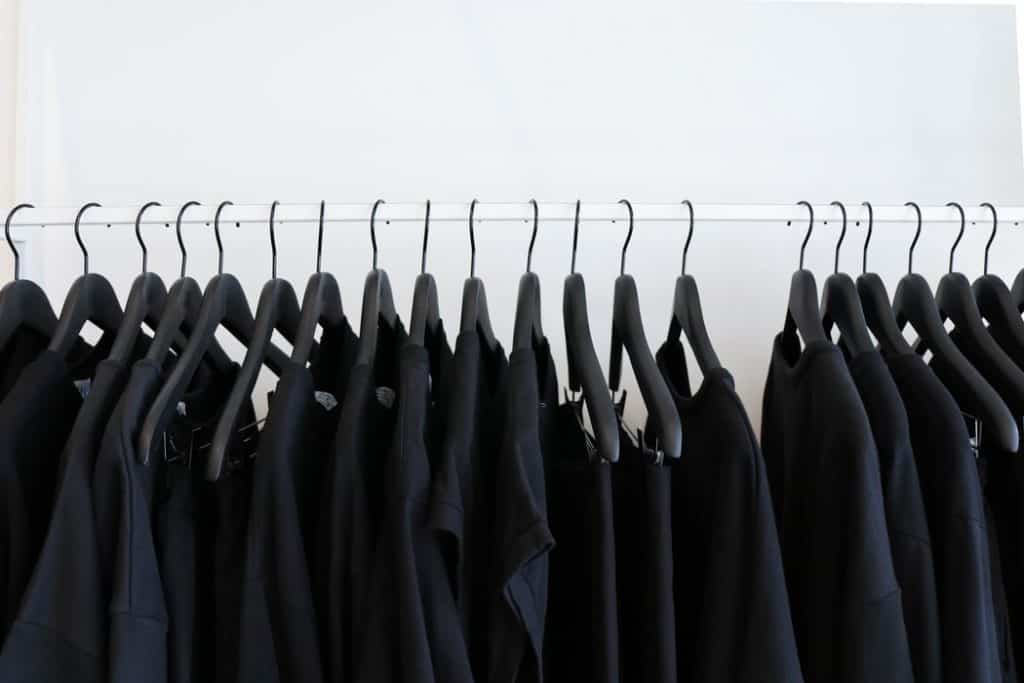 The coronavirus pandemic has disrupted lives- personally and professionally all over the globe. The fashion industry is no exception to this. The entire world has…