Several major brands, including Tiffany, Pandora and Chopard, announce a pause in the purchase of raw materials of Russian origin due to the war in Ukraine.

No more Russian diamonds, at least as long as war rages in Ukraine. After an investigation into how the Russian state-controlled diamond monopoly was funding this invasion, the most influential jewellery brands said they would stop buying Russian diamonds.

In mid-March, The Guardian looked at how trade from Russia’s partly state-owned diamond mines could fill Kremlin coffers and finance the Russian invasion of Ukraine. Through its research, the outlet also discovered that jewellers could easily – and legally – circumvent Western sanctions by buying Russian stones processed in India.

In the days following this publication, several major retailers declared that they would no longer buy diamonds of Russian origin. Among them, the American brand Tiffany & Co, the Swiss watchmaker Chopard, Pandora and even Signet, the largest diamond jewelery retailer.

Russia produces about 30% of the world’s diamonds – which puts it at the top of the world ranking – 98% of which are extracted and then sold by the mining monopoly Alrosa. The latter is partly linked to the activities of the Kremlin, since one third of the company is owned by the central government and another third by the regional governments. Its sales totaled around 4.16 billion dollars (3.7 billion euros) in 2021, for a net profit of 91 billion rubles (nearly a billion euros).

The US and UK have introduced sanctions prohibiting companies from doing direct business with Alrosa. However, the flow from east to west will not be stopped because the majority of gemstones are exported to India to be cut and polished. According to US customs rules, this is a significant transformation, so the product is no longer considered Russian but Indian.

The Responsible Jewelery Council (RJC), one of the leading watchdogs for jewelry, works to regulate the industry, improve its reputation, promote responsible sourcing, and weed out “conflict diamonds,” sometimes also called “ blood diamonds. On the latter point, the body has been accused of turning a blind eye, despite issuing guidelines that companies should comply with sanctions if they buy Russian diamonds.

Since then, the board has faced a wave of departures. Among them are the Pandora brand, Richemont (Cartier), and Kering (Gucci, Saint Laurent). “Richemont and its houses do not wish to be members of an organization which contributes to the financing of conflicts and wars”, indicates the owner of Cartier in a press release. 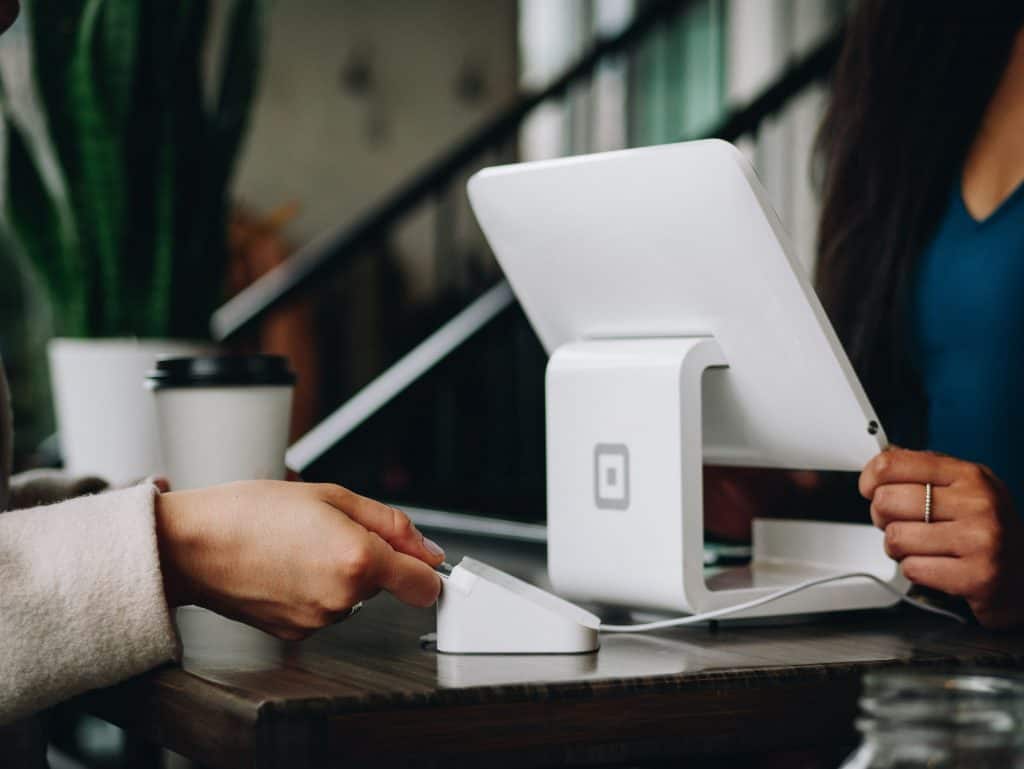 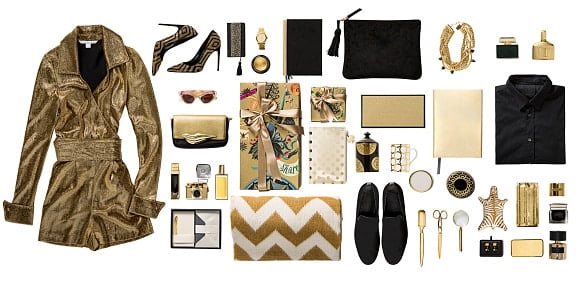 Buying second-hand an exceptional watch or designer piece of leather goods is now a trend. The craze is such that some of these objects of…