Earlier last week, LVMH increased its offer for Tiffany & Co, according to people briefed on the talks, prompting the US jeweller to open its books to the luxury goods giant and upping the odds of a deal. Tiffany agreed to provide LVMH with access to its books, after the latter sweetened its bid to close to $130 per share, the sources said

LVMH’s acquisition of Tiffany has been approved by the boards of directors of both companies and the Tiffany Board of Directors recommends that Tiffany shareholders approve the transaction with LVMH on Monday.

A takeover of Tiffany, the iconic New York jeweler, will help strengthen the French conglomerate’s position in the jewelry and watch market by leveraging Tiffany’s brand to a cohort of its high-end consumers​.​

Its previous approach at $120 per share was too skinny. At the higher level, both sides stand a chance of getting a nice gift in the countdown to the holidays. LVMH should be able to make a return on investment that exceeds the target’s cost of capital. Tiffany investors would receive a 32% premium to the price of the company’s shares before Bloomberg News revealed the initial approach

Tiffany has worked to attract younger shoppers, whose shopping preferences (and marital habits) might weigh on the company’s results. But in a conference call on Monday, Jean-Jacques Guiony, LVMH’s chief financial officer, expressed no such concerns.

“Love will prevail,” he said. “And we expect the diamond ring in a blue box to prevail as well.”

LVMH, meanwhile, has enjoyed much more success amongmillennials, attracting attention from prominent influencers including Kylie Jenner and Cardi B. It owns major fashion houses such as Fendi and Louis Vuitton, as well as beverage brands Moet and Hennessy. Earlier this year, the conglomerate acquired Rihanna’s Fenty and Fenty Beauty fashion and cosmetics lines, which have enjoyed unique success marketing to a diverse swath of young women.

The offer comes as luxury goods companies have been wrestling with changing habits of shoppers who are increasingly buying online. They’re also purchasing secondhand luxury items from places like The RealReal.com.

In addition, luxury companies are facing fears of an economic slowdown in China, a key area of business, while they’re already dealing with a slowdown in international tourism in the U.S.

Overall, the global market for personal luxury goods is healthy, reaching a record high of $286.53 (260 billion euros) in 2018 — a 6% increase from the year before, according to consulting firm Bain & Co. Jewelry in particular has been one of the top luxury growth categories, enjoying 7% sales increase to a little over $20 billion last year. Luxury sales in the Americas reached $88 billion (80 billion euro) last year, a growth rate of 5%, according to Bain & Co.

The transaction is expected to close in the middle of 2020 and is subject to customary closing conditions, including approval from Tiffany’s shareholders and the receipt of regulatory approvals. 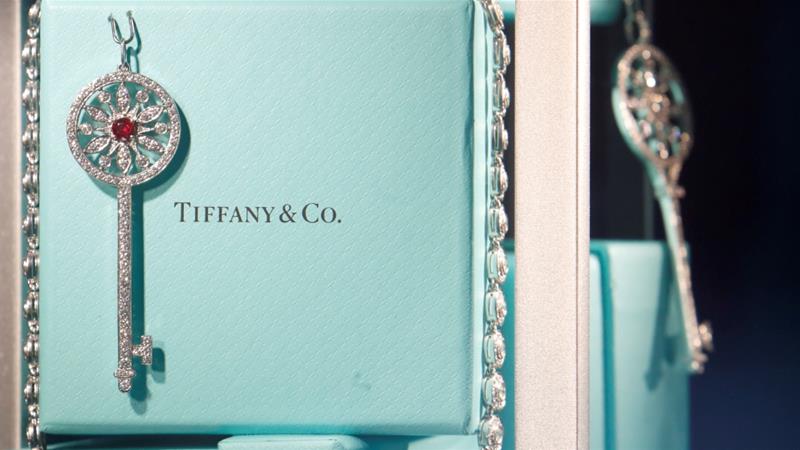 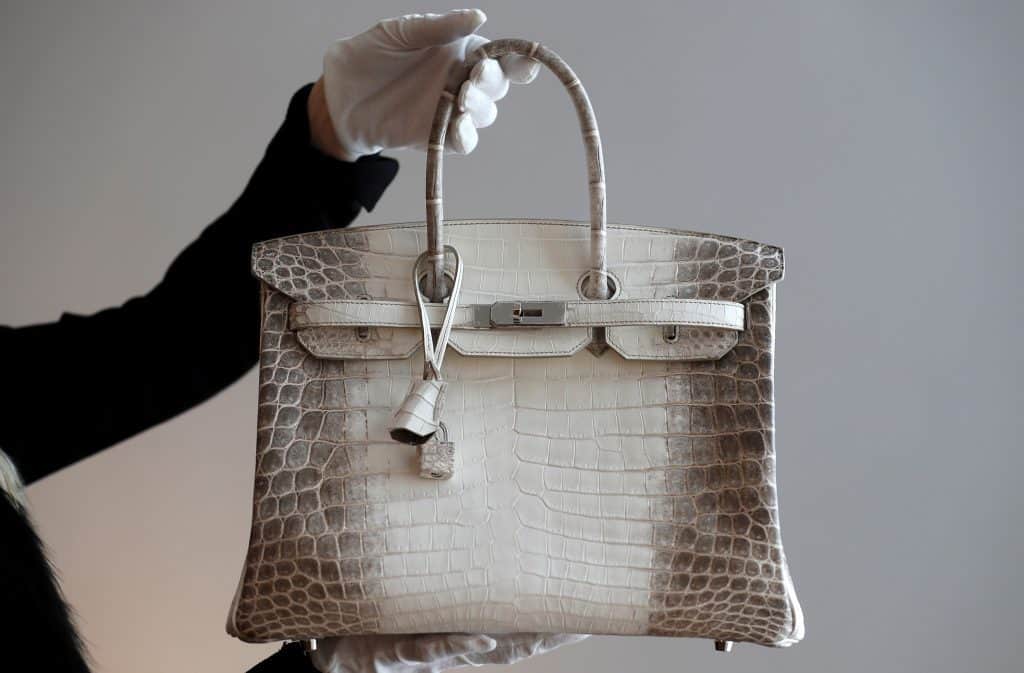