“The appetite for luxury goods is still there,” Patrizio Bertelli, CEO of Prada, said a few days ago in a statement sent to Reuters. While the drop in sales in the international luxury sector could be in the region of -30% to -35% by the end of the year, China continues to perform well.

After the record results recorded by Hermès in Guangzhou last April, it is Prada’s turn to bear witness to the “positive signals” recorded as early as March, following the Chinese deconfinement.

A trend that seems to be lasting: Prada thus saw its sales take off from + 60% in June and + 66% in July. “To date, the Prada group’s sales in mainland China have already greatly exceeded the figures for 2019, recording double-digit growth since the start of the year” underlines Patrizio Bertelli, who feels confident that this momentum will continue for the months to come, notably mentioning the outperformance of the brand during Qixi – Chinese Valentine’s Day – on August 25th.

Eco-responsible loan, licensing agreement with L’Oréal, collaboration with Adidas, appointment of Raf Simmons alongside Miuccia Prada… It must be said that the Italian house is increasing its initiatives. “We are currently working on new products, on the expansion of our sales network, on the integration of digital technologies” commented Patrizio Bertelli during a financial point last May, affirming to make “the development of the brand ”a priority.

While international flows are greatly weakened by the coronavirus epidemic and half of Chinese consumers could well make their luxury purchases within their borders by 2025, the time has come for digitalization.

Until then focused on its owned media in China, the brand launched its assault on Chinese marketplaces last year with, in particular, an establishment on the TMall platform, operated by the giant Alibaba. A profitable strategy: in the first half of 2020, the Asia-Pacific region would thus have concentrated 44% of the group’s sales. Would you like to know more about the impact of the crisis on luxury consumption in China and the prospects for marketplaces? Discover our interview with Alexis Bonhomme, Vice President Greater China and Asia Pacific of the online fashion platform Farfetch. 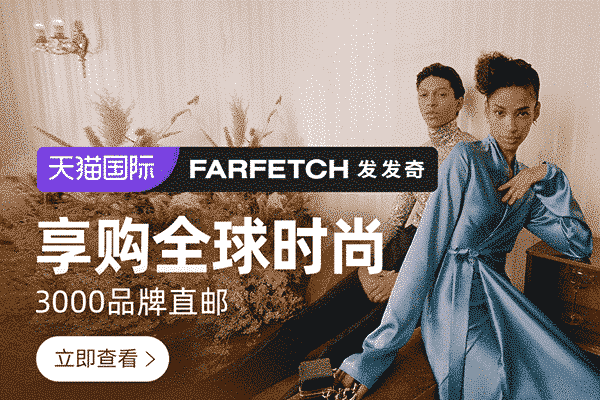