After providing financial and material support to hospitals in France, Italy and China, the luxury group is entering the United States.
In response to the ongoing Covid-19 epidemic and its spread across the Americas, Kering has teamed up with the CDC Foundation. An independen non-profit organization created by the United States Congress to ” extend the protection missions of the Centers for disease control and prevention through public-private partnerships.
As part of this partnership, the luxury giant and its houses (Gucci, Saint Laurent, Bottega Veneta, Balenciaga, Alexander McQueen, Brioni, Boucheron, Pomellato, DoDo, Qeelin, Ulysse Nardin, Girard-Perregaux and Kering Eyewear) have announced donate up to $ 1 million. The money will help finance protective equipment and supplies for health care workers “in the worst affected states such as New York, New Jersey, California and Florida, and parts of Latin America.”
Kering has also announced that it supports ancillary initiatives, such as “A Common Thread”. Driven by the CondéNast group in collaboration with the Council of Fashion Designers of America (chaired by creator Tom Ford), this project is based on the CFDA / Vogue Fashion Fund award, initially created to support young talents in the fashion industry. fashion following the attacks of September 11, 2001.
This year, this fund – as well as the associated external contributions – will be used to support professionals in the sector most affected by Covid-19 in the USA. 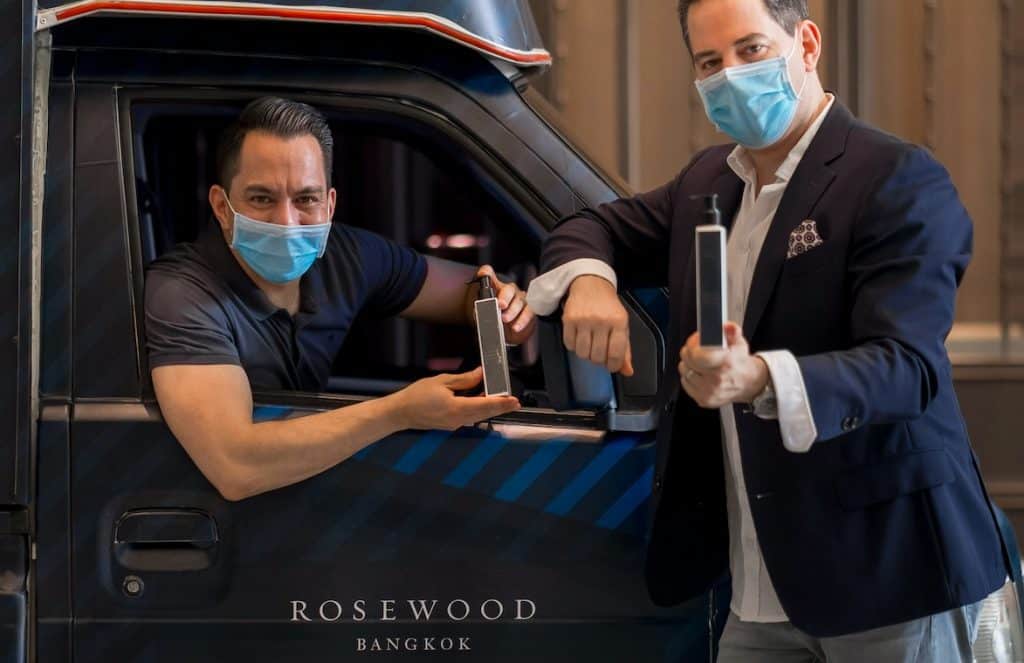 Rosewood Hotel Group announces the launch of Rosewood Raise, a comprehensive relief initiative.Developed in support of the Group’s associates who have been impacted by the COVID-19, as…